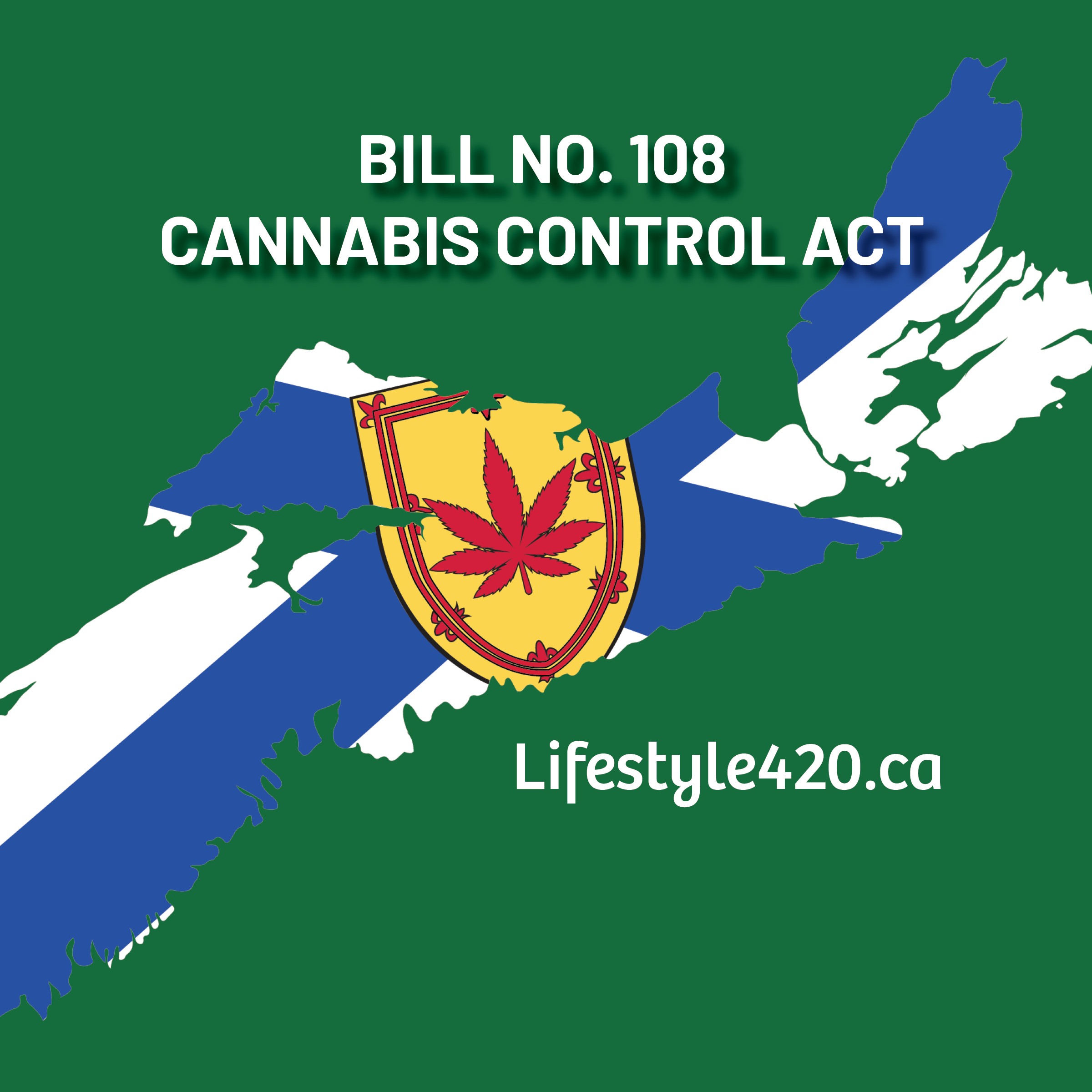 Highlights of the cannabis legislative framework include:

The proposed framework is subject to approval by the House of Assembly. Many provincial laws will not come into effect until federal legislation is proclaimed.