Nova Scotia has become the first Canadian province to place an order for recreational marijuana in preparation for legalization on October 17.

The Nova Scotia Liquor Corporation (NSLC), which will be the sole legal distributor of recreational marijuana in the province, said it will stock 78 strains of the drug at first and will adjust its inventory according to consumer preference. The initial order placed by NSLC is for 3.75 million grams of marijuana. However, the NSLC estimates that its orders will total 15 million grams by the end of the first year.

“We have done our homework and believe the 78 strains we have ordered will provide customers with a varied product assortment,” said NSLC President Bret Mitchell in a media statement. “We have carefully selected the strains and will adjust our inventory based on customer preference.”

Nova Scotia is one of Canada’s smallest provinces by population, with just under 1 million residents. NSLC said it has placed orders with 14 Canadian vendors, including two from the Atlantic Canada region. The suppliers are all based outside of Nova Scotia.

“There are no Nova Scotia producers who are licensed by Health Canada to both produce and sell,” NSLC spokesperson Bev Ware said in media interviews. “But we are in regular frequent contact with Nova Scotia producers and we do believe that they will be ready to provide us with product quite soon.”

Ware said NSLC expects to be able to buy from Nova Scotia suppliers before the end of 2018.

“So some of them they might be familiar with, such as White Widow, Diesel or Blue Dream, and then others will be new products that are coming into the market that they might not be so familiar with.”

Ware said NSLC staff are now undergoing extensive training in preparation for selling the new product line in the 12 retail sites scattered across Nova Scotia. Consumers will also be able to order online and have their marijuana and cannabis products delivered by Canada Post, the national postal service.

The marijuana and cannabis will be sold in clearly demarcated areas at 11 NSLC stores that also sell alcohol, while one downtown Halifax store will be the province’s lone marijuana-only retail outlet.

The NSLC has also developed a corporate social responsibility program called “Need to Know” that focuses on the responsible consumption and safe storage of recreational marijuana and cannabis. It informs customers that they must be 19 or older to purchase the recreational drug and reminds Nova Scotians to never drive after consumption of alcohol or marijuana. 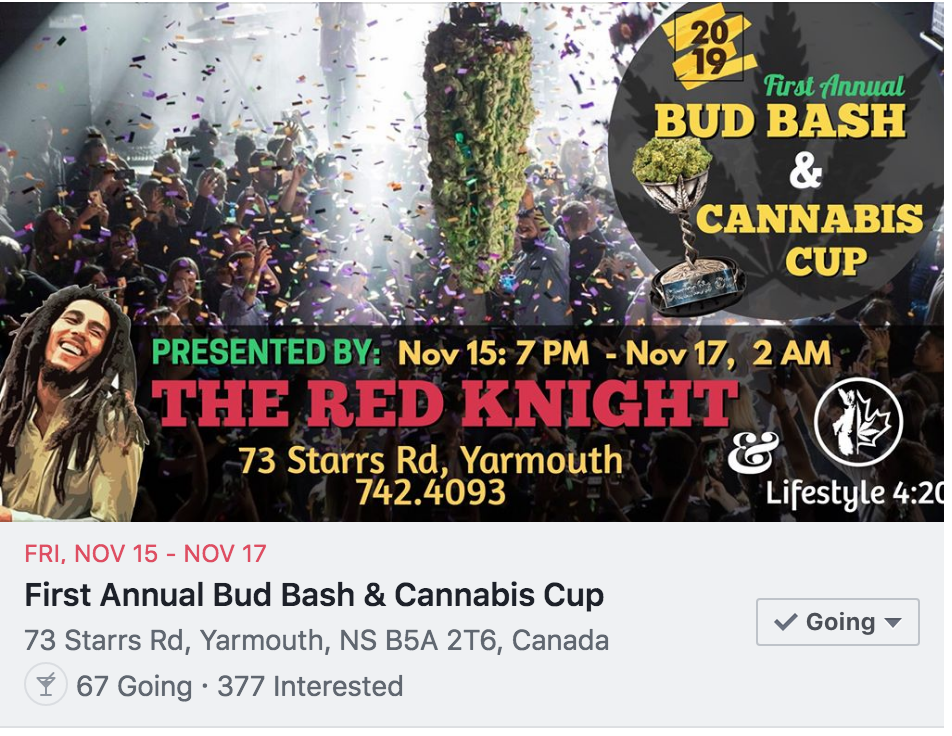