According to Cannabis Stats Hub for the period 2006 to 2017, there were 10,265 charges in Nova Scotia under the Cannabis Act, for possession of cannabis.  Even if half those charges were repeat offenders, it does not take into consideration the thousands of offences that would have taken place prior to 2006. So it’s safe to assume, there will be thousands in Nova Scotia who will become eligible for pardons under the new Cannabis Act. 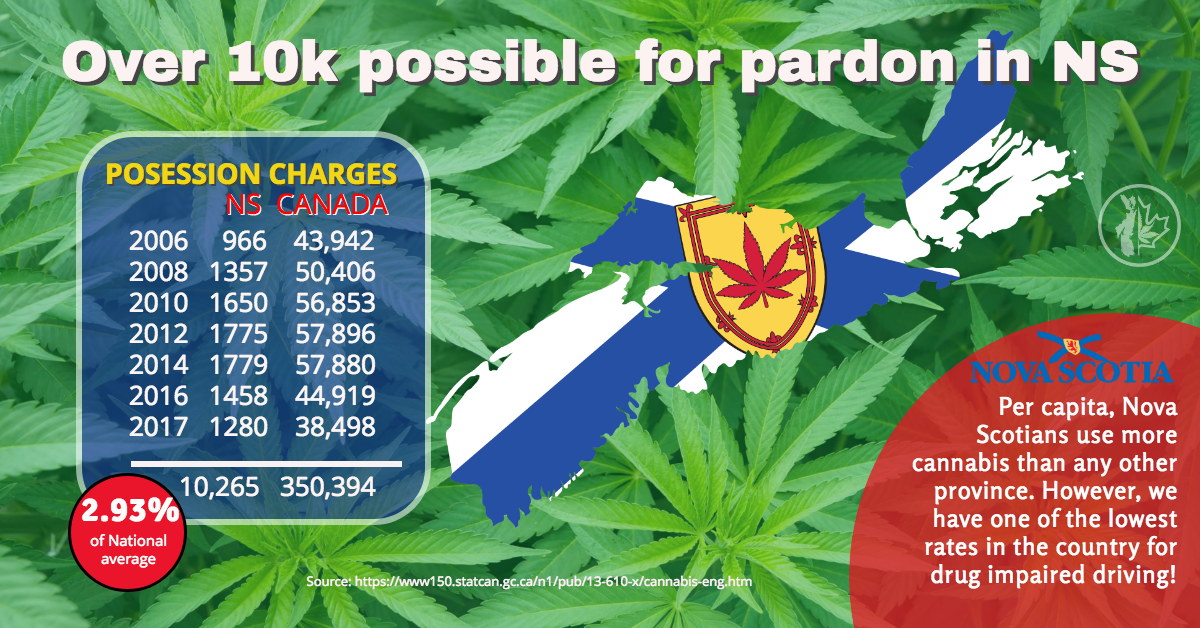 There were over 350 thousand charges across Canada for that same time period, with Nova Scotia only accounting for 2.93% of the national average. Go Scotia!

Also worth mentioning, Nova Scotia consumes more cannabis than any other province in Canada. However, we have one of the lowest rates in the country for drug impaired driving. Way to set an example on both accounts!

Fast – Free Pardons: The Liberal government tabled Bill C-93, in the House of Commons March 1, to amend the Criminal Records Act (CRA) and break down barriers to employment, housing or travel for Canadians with a criminal record for cannabis. They are hoping this bill will become a law by summer.

So what exactly is a pardon anyway? A pardon is the only way to clear your criminal record in Canada and make sure it doesn’t show up in background checks run by employers.

What are the main reasons for a pardon:

Who will be pardoned?

In October, 2018, the Canadian Press reported, an unnamed senior Canadian official confirmed the government of Canada will grant pardons to those with a “simple possession” charge, provided they had less than 30 grams of marijuana. 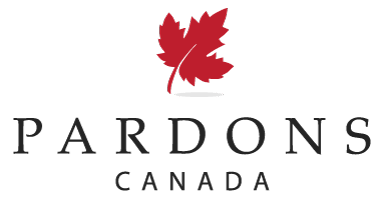 Visit the Parole Board of Canada:

PRO TIP: It is best to follow the links within this article to get to the appropriate sites. There are government “look alike” sites on page one of Google for search term “Cannabis pardon Canada”. These are premium non government services, and you may enter your email address before you realize it.