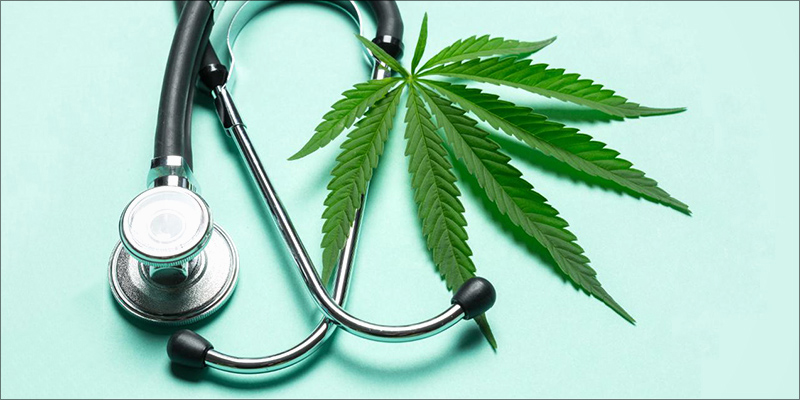 Not a standalone program, per se, but last year St Francis Xavier University in Antigonish, N.S., announced a three-year agreement with THC Dispensaries, one of two licensed producers in the province, to give students on-the-job training in their 7,000 square-foot growing facility.`

The company is hoping to hire a team of 100 to 120 people in the next year, as it expands its eight-hectare property. During co-op placements, students could be doing anything from quality assurance, to helping to grow the plants, to working in administration.

In partnership with Kwantlen Polytechnic University (KPU) in British Columbia, Dal is offering a series of online courses in cannabis cultivation and management.

The courses will focus on three areas: growing, marketing and entrepreneurship. They’re aimed at preparing students to work within Canada’s Access to Cannabis for Medical Purposes Regulations.

All courses are being offered through Dalhousie’s College of Continuing Education. As part of a professional program, students receive certificates of completion rather than academic credit. Since they’re online, they’re open to anyone, even those who aren’t Dalhousie students.